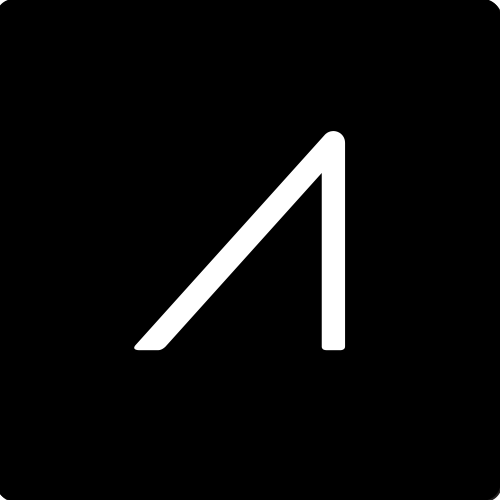 After a week with Google Glass, I’m reminded of that  Bob Uecker line from Major League “Juuust a bit outside!” (here’s a clip with the line if that was too esoteric.)

I’m generally excited about Glass, and I loved a few things about it. But  I struggled to find opportunities to use it. Currently, Glass feels like a really great prototype of something that’s going to be smaller, sleeker, less obtrusive and more useful when it hits the market. But unless the device is delivered in a contact lens version, I think it’s unlikely to hit scale adoption as a product that we wear on our faces.

If you’re wearing Glass, it can be pretty disruptive to the people around you. It feels a little rude to have them on in most situations because it draws a ton of attention and people struggle to look past them, so most of the time I found myself leaving them on my desk.  In my experience, the disruption was two-fold: the first was that people stared at the device because it looks unusual.  I think we can all get passed that eventually, but I’m not sure people like having a camera pointed at them all of the time, it makes them generally uncomfortable.

Also, you can’t really ‘compute’ and talk to someone at the same time, so Glass doesn’t yet solve the problem of people staring at their phones in a graceful way. I get the sense that Glass was created, in part, to solve the problem of us all staring at our phone screens instead of at each other, but it doesn’t really help you stop doing that. I  found myself either computing or talking to people, and it tended to make both a little more difficult and a little more awkward.

Google took the first real swipe at wearable computing in a big way. There is no question that this product has opened up the door to a platform of game-changing devices that we will command with our voices, eyes and even our thoughts. Taking a photo or a video, or surfing the web using Glass was a magic experience and something that felt completely new.  I’m long on the category and I think Google will eventually  figure out a product that solves for the social awkwardness. Glass is close.